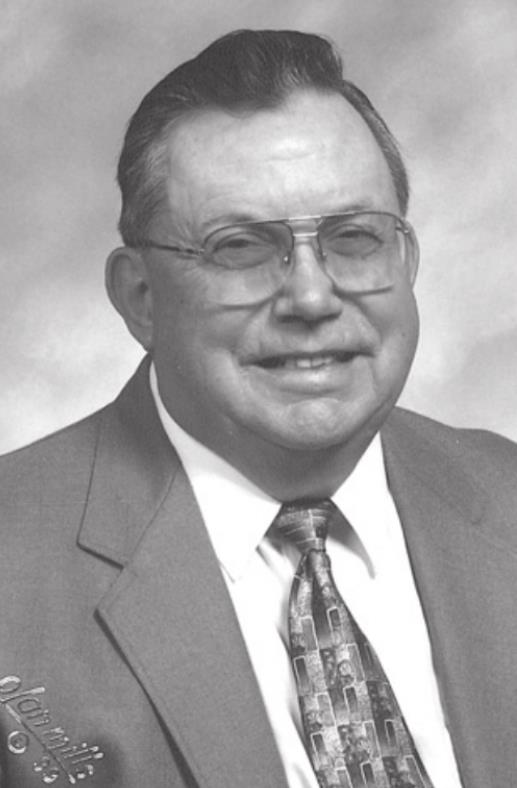 Dr. Howard Kirk Nelsen,94, of Ponca City, left this earth on September 25, 2020. A private, household graveside ceremony will occur at Odd Fellows Cemetery, with Pastor Ned Moerbe officiating. Public seeing will be from 8:00 AM to 8:00 PM, Thursday, October 1, 2020 at Trout Funeral Home & & Crematory. The graveside ceremony will be transmitted live. The broadcast can be accessed by going to www.troutfuneralhome.com in between 1:45 PM and 2:00 PM on Friday, October 2, 2020, and choosing the Livestream link in the upper right hand of the homepage. A Celebration of Life Ceremony will be held at a later date.

Howard was born on the cooking area table in Ponca City, on May 14, 1926, to Hans and Christina (Kirk) Nelsen. He graduated from Ponca High School in 1944, then signed up with the US Army. He served in the United States Army from 1944 to 1946, being trained as a radio operator at Fort Sill, OK. After the Army he utilized his GI Bill to go to Logan Chiropractic College in St. Louis, MO, in 1950 finishing with a Doctor Of Chiropractor (D.C.) and would serve the next 40 years as a chiropractic physician at his company, HK Nelsen Chiropractic in Blackwell. He was also a licensed chiropractic doctor in Kansas, Arkansas and Colorado. Howard also formerly worked for a time as a postman.

Howard wed Margaret Grayson on July 8, 1951 and they celebrated 68 years and 11 months of marriage together. He and Margaret loved to take a trip and after retiring, lived in Weslaco, TX in the winters for several years.

Howard acted as past PTA President in the 60's. He was secretary/treasurer of the Jaycees, Drug Awareness Chairman of the Kiwanis Club. He received best participation from the Kiwanis, having never missed out on a meeting in 27 years. He likewise served as president of the Civic Music Association, belonged to the Barbershop Chorus for over 20 years; along with the Barbershop Chorus in McAllen, TX. He served as secretary of NW District of Oklahoma Chiropractic Association. Howard was also a charter member of the American Chiropractic Association. Howard was a very long time member and older at Trinity Lutheran Church, Blackwell and also First Lutheran Church in Ponca City. He acted as treasure and financial secretary.

Howard took pleasure in building and flying radio controlled planes for over 30 years and was a charter member of local Good Ole Okie Flying Society, also referred to as “GOOF's”.

He is endured by his children; David Nelsen and his better half, Mel, of Ponca City, Deborah Nelsen, of Midwest City, OK, Daniel Nelsen and his wife, Hannah, of Stillwater; grandchildren, Kevin Nelsen, Nick Nelsen, Tim Nelsen and brother, Dean Nelsen, of Wichita, KS.

He is preceded in death by his better half, Margaret, his parents and sister, Grace Jackson.

In lieu of flowers, memorial contributions might be made to the First Lutheran Church Food Pantry, 1101 N 4th St, Ponca City, OK 74601